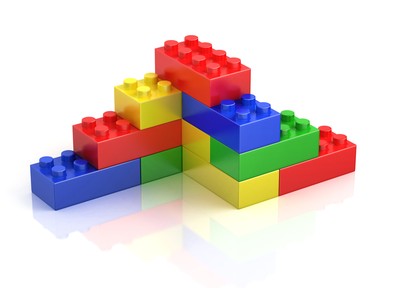 58 years ago yesterday, January 28, 1958, the world of children’s toys was changed forever when the first patent was filed in Denmark by Godfredt Kirk Christiansen for the LEGO Brick, initially called in the application the “Toy Building Block”. These interlocking plastic bricks would soon take the globe by storm, and open up the imagination of the millions of kids, and adults, who were suddenly able to build almost any structure imaginable.

This website is provided by Epstein Drangel LLP for informational purposes only and does not contain legal advice. The transmission and receipt of information contained on this website neither form nor constitute an attorney-client relationship. Do not use any of the supplied e-mail interfaces to send us any confidential information until you speak with one of our attorneys and receive our authorization to send that information to us. Epstein Drangel LLP assumes no responsibility for the accuracy or timeliness of any information provided on its website.